N is for… Nevermind 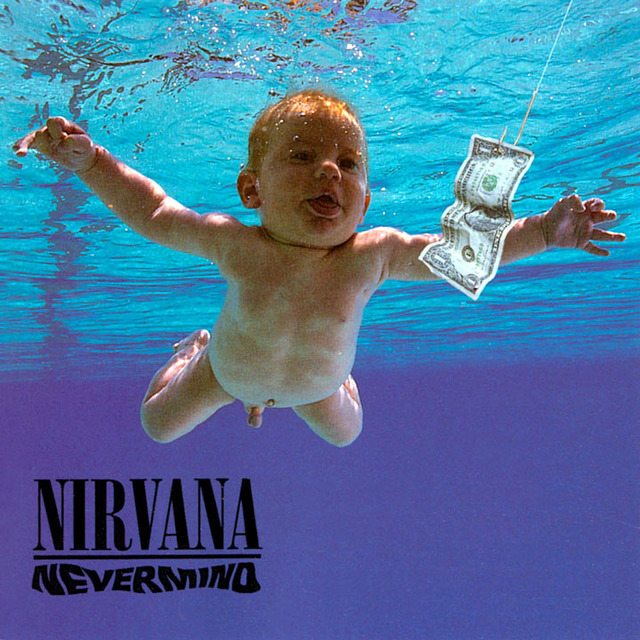 I never got to see Nirvana before Kurt blew his brains out just before my 14th birthday. In fact I only started to listen to them a few months before that fateful day. But their seminal album, ‘Nevermind’, is one that I still listen to on a regular basis.

It’s difficult to pinpoint exactly what gives it such longevity, there are probably a lot of better albums out there too. I suppose part of it is the fact there will never be any more music from Nirvana – OK, we had that random track back in 2002, but I mean a full album.

I always loved the rawness of Kurt’s vocals, he had such a naturally gravelly voice and could switch so easily from gentle lullaby to full-on yelling. Even on stage his range was impressive. From what I understand he was a really humble man too. When Nirvana invited The Buzzcocks to tour with them they regularly swapped places so Nirvana would open the set and let The Buzzcocks headline.

But back to ‘Nevermind’… There’s a good range of songs on there; the punky ‘Breed’ and ‘Territorial Pissings’, the chart-friendly rock of ‘Come As You Are’ and ‘Lithium’ and the quieter ‘Polly’ and ‘Something In The Way’.

It’s a timeless album. Even after 23 years it sounds really fresh and alive with emotion. It’s like a great friend – I might not see it for a while, but when we’re back together it’s like nothing ever changed.

So, N is for ‘Nevermind’ by Nirvana.

O is for… Offspring