I’m just transferring all the media over for new client who is moving from WordPress.com to a self-hosted WordPress site (using my hosting company Salt & Light Solutions) and it reminded me to write this post…! The photos that had been uploaded to the WordPress.com blog were approx 4MB each (4272 x 2848 pixels!) – this causes a few problems when you transfer to self-hosted. 1) space issues, 2) bandwidth […] 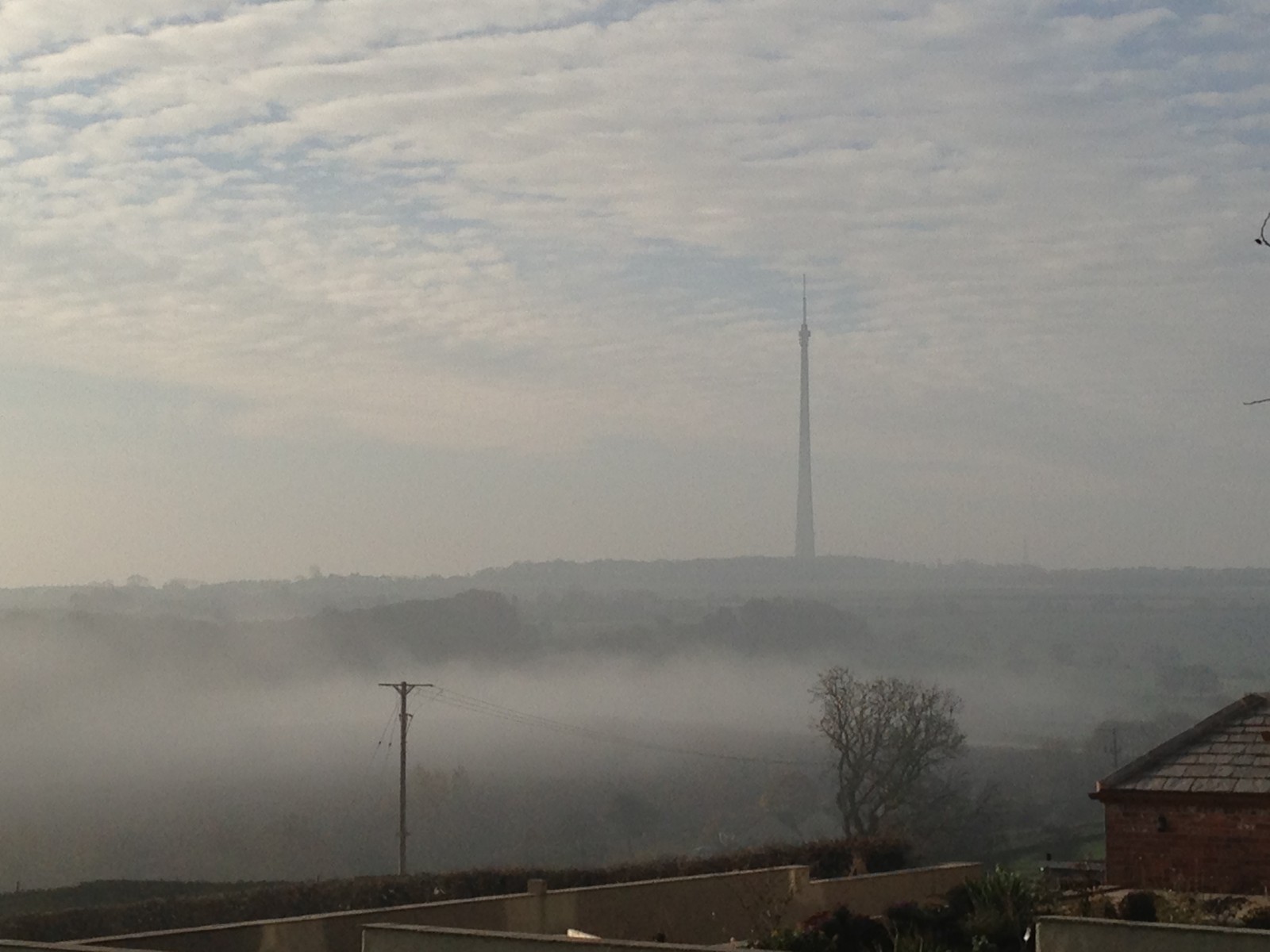 Emley Moor Mast in the Mist

I shot this while driving back from an errand to Netherton near Wakefield.

I was quite shocked yesterday to read a short article from the BBC regarding use of images from The Twitter and The Facebook during the recent London riots. The article revolved around the fact that one Andy Mabbett complained about the BBC using photo’s from Twitter, and other social media sites, in their coverage of the riots without permission from the owners. The complaint (and subsequent response from the BBC) […]