So, from that, what would you expect Four Lane Ends and Five Lane Ends to be? Logically it would be the point where 4/5 lanes meet, perhaps at a roundabout or at a traffic light controlled junction…? Well, you’d be wrong for thinking that! Here they are: 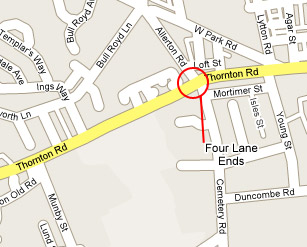 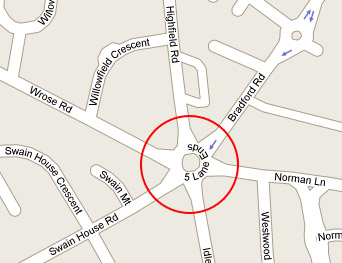 As you can see, Four Lane Ends would be better off called “One Lane Goes Through and Two Others End” and Five Lane Ends is clearly “Six Lane Ends”…

I wonder if it’s worth starting a one-man campaign to get their names changed?

Why Did I Bother?!